The IBM tolerance parameters “BIF Compatibility” (in Db2 10), and “APPLCOMPAT” (in Db2 11), ensure that companies can upgrade to these Db2 versions without experiencing outages or problems due to the use of Built-in Functions which are being phased out.

These work-around solutions will only function for two Db2 releases before the potential BIF/ICI problems MUST be addressed.

SEGUS has developed two software variants in order for companies to get a head start on locating their problematic BIF/ICIs: 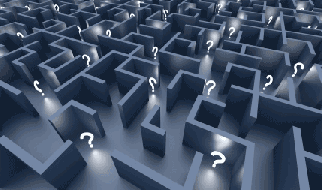